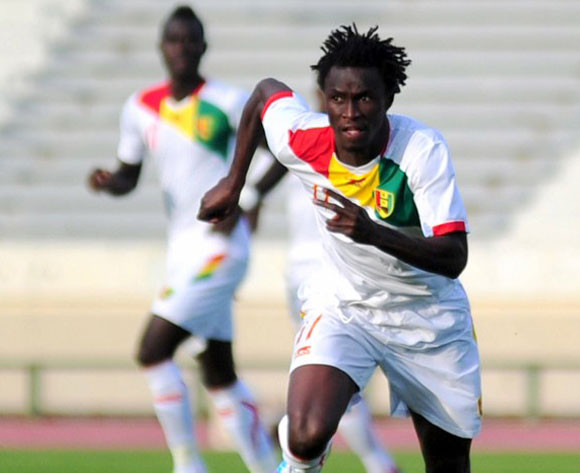 Ahead of their upcoming back-to-back 2018 FIFA World Cup Qualifiers against Libya and Tunisia, Guinea have called up striker Idrissa Sylla.

The Queens Park Rangers forward will be part of the Syli Nationale for their two matches during the forthcoming international break.

According to the club's official website, coach Kanfory Bangoura has selected the player as they bid to make the finals in Russia next year.

“Sylla will travel to Conakry, Guinea for their first match with Libya on 31st August (6pm CAT) before heading to Monastir, Tunisia to face Libya again on 4th September (8pm CAT),” reads a statement by the Hoops.

Guinea are currently placed at number three in Group A, having lost both of their opening two matches.

Meanwhile, the 26-year-old hitman has 22 caps for Guinea and has netted five goals since making his debut in 2012.