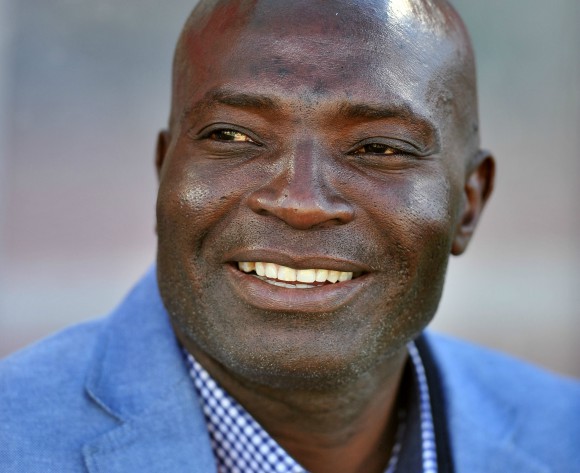 Zambian national team coach Wedson Nyirenda is confident that they will beat South Africa in the second leg of their 2018 CAF African Nations Championships qualifier this weekend.

The Chipolopolo coach was speaking after their 2-2 draw against Bafana Bafana last Saturday in East London.

Striker Martin Phiri and midfielder Augustine Mulenga scored as Zambia came from behind to hold Stuart Baxter's side to a draw.

Nyirenda said the two goals scored in East London gave the Chipolopolo an impetus and they will want to finish the game at home.

“This result has given us more confidence and impetus to go and finish the work at home. The fact that we have scored away will give us a new dimension in the return leg,” said the coach to the Daily Mail.

“If we can score one or two goals here, it means they can also score at home. We are going to be more cautious in the next game. Our objective was to win.

“We conceded through corners, which was not supposed to be the case.”

The encounter will be staged at Levy Mwanawasa Stadium in Ndola on Saturday, 19 August.