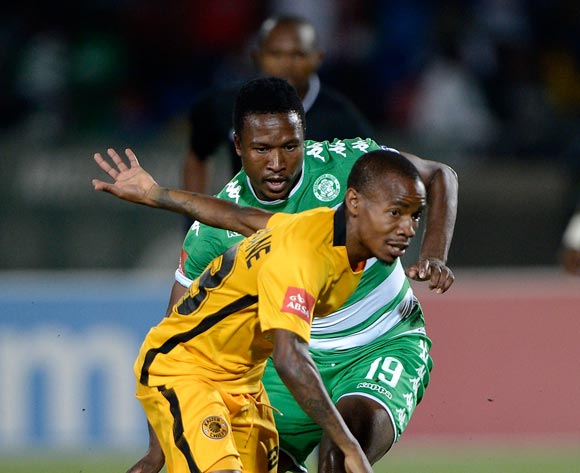 Celtic fell short of their ambitions last season and ended the campaign in a disappointing 12th place - just two points above last-place finisher Highlands Park. Phunya Sele Sele have responded by bringing in a new coach in the shape of Serbian Veselin Jelušic.

The Bloemfontein side has lost a few key players to rival clubs (Dumisani Zuma and Musa Nyatama to Kaizer Chiefs and Orlando Pirates respectively), but they have at least managed to bring in the likes of Lucky Baloyi, Given Mashikinya, Victor Letsoalo and Ndumiso Mabena.

Chiefs endured a torrid season and many pundits felt that coach Steve Komphela was lucky to keep his job. The Soweto giants failed in all three cup competitions and were unable to mount a convincing title challenge, finishing in fourth place and a full 10 points off the pace set by champions Bidvest Wits.

The Amakhosi have also not been particularly active in the transfer market, with their most notable signing a free transfer for former Cape Town City attacker Bhongolethu Jayiya, while the departure of George Lebese to Mamelodi Sundowns robs them of a game-breaker.

In head-to-head terms, Celtic and Chiefs have met in 59 league matches since 1985, with the Soweto giants claiming 33 wins compared to 10 for their Bloemfontein counterparts. Phunya Sele Sele have also managed just eight wins from 29 home league matches against the Amakhosi.

Chiefs took four points off Celtic last season, holding the team in green and white to a goalless stalemate in their home match, before claiming a 2-0 win in the return game in Bloemfontein. The results ensured the continuation of a remarkable statistic: Celtic have not scored a league goal against Chiefs since a 2-2 draw back in the 2010/11 campaign.