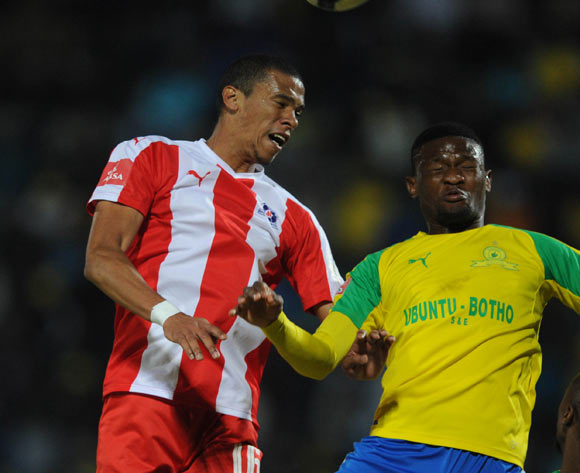 Platinum Stars will look to get their 2017/18 Absa Premiership campaign off to a winning start when they host Maritzburg United at the Royal Bafokeng Stadium on 20 August 2017, kick-off at 15h00.

Stars just missed out on finishing in the top half of the log last term, as they come home in ninth place. The Rustenburg-based club was the only team outside of the top six to end with a positive goal difference, suggesting they were perhaps unlucky not to crack the top eight.

Dikwena have brought in former Botswana national team coach Peter Butler, giving the 50-year-old his first taste of South African football. The Englishman has overseen the acquisition of Brian Mwila, Matobe Matlakala and Lehlogonolo Masalesa, though the loss of Ndumiso Mabena is a big blow.

Maritzburg United enjoyed a fine 2016/17 season which saw them finish in seventh place, ahead of the likes of Golden Arrows, Stars, Ajax Cape Town, Orlando Pirates and Bloemfontein Celtic. Though they lost two head coaches through the season, Fadlu Davids’ work in steadying the ship saw him handed the reins on a permanent basis.

The Team of Choice will hope to further improve in the new campaign and they have made some canny signings, including former Mamelodi Sundowns and Kaizer Chiefs defender Siyanda Xulu. They have lost the likes of Virgil Vries and Philani Zulu.

In head-to-head terms, Stars and Maritzburg have met in 22 league matches since 2005/06. The Rustenburg-based side has claimed 10 wins compared to five for their Pietermaritzburg counterparts, while seven matches have been drawn.

Maritzburg have won three of their 11 home matches against Stars (suffering five defeats in the process), while last season the teams cancelled each other out by playing to goalless draws both in the North West and KwaZulu-Natal. In fact, the teams have drawn their last four successive league meetings.