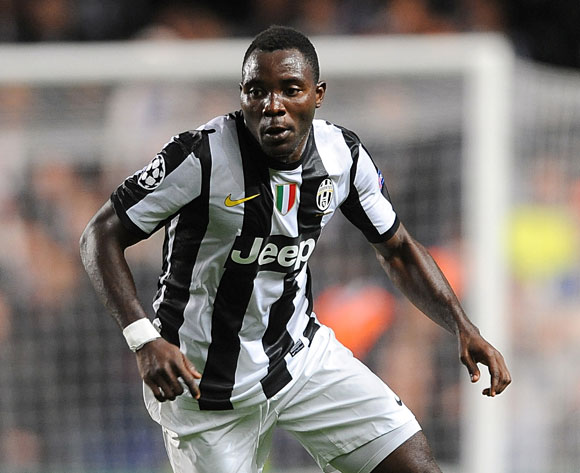 Juventus are undecided over whether to sell Kwadwo Asamoah to Galatasaray, according to the Turkish club’s president Dursun Ozbek.

The Ghana veteran has been strongly linked with a move to Istanbul, where it is believed he will see more playing time than he has managed at Juve for the past couple of seasons.

However, when speaking to NTV about Asamoah, Ozbek said: "Galatasaray SK have initiatives for the Ghanaian player whilst Juventus are undecided."

Asamoah has become more of a ‘squad’ player than a first-team regular at the Italian champions, having battled against a series of injuries in the past two years.

Yet with Juventus having sold Mario Lemina and Tomas Rincon, the Ghanaian’s presence may still be required by coach Max Allegri, hence their indecision over a sale.

The versatile Black Stars player joined the Turin club from Udinese on 2012 and has helped them win five consecutive Serie A titles.