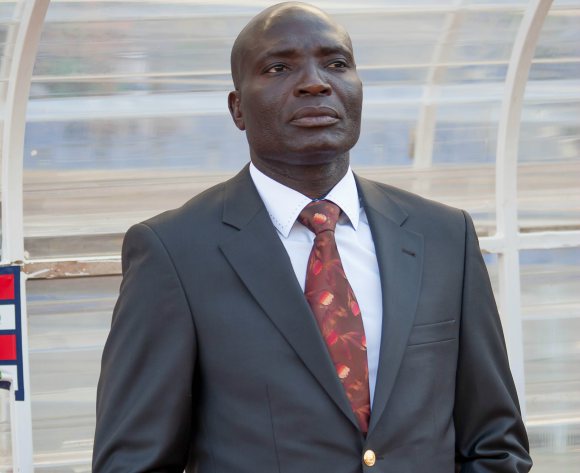 Ahead of their second leg of the 2018 CAF African Nations Championship qualifier against South Africa, Zambian coach Wedson Nyirenda wants to stun their visitors.

'Wada' wants his first win in a competitive match at the Levy Mwanawasa Stadium in Ndola as they welcome a depleted Bafana Bafana.

Nyirenda told the Daily Mail website that his charges are looking sharp ahead of the decisive match.

Since his appointment last September, Nyirenda has lost twice at Levy Mwanawasa Stadium.

A 2-1 loss to Nigeria in a 2018 FIFA World Cup qualifier last October and also went down 1-0 to Mozambique in June this year in a 2019 Africa Cup of Nations qualifier.

“I think football is football. You can win and lose games. I think that is one of those things in football,” said Nyirenda.

“I think coming into this game, it is a very new game, every day is a new day and this game will be exceptional and we just want to come and give our people a good treat and I believe we are going to get the day for them.”

The first leg in East London against South Africa ended 2-2 last Saturday and a goalless draw will be enough for Zambia to qualify for the CHAN finals.