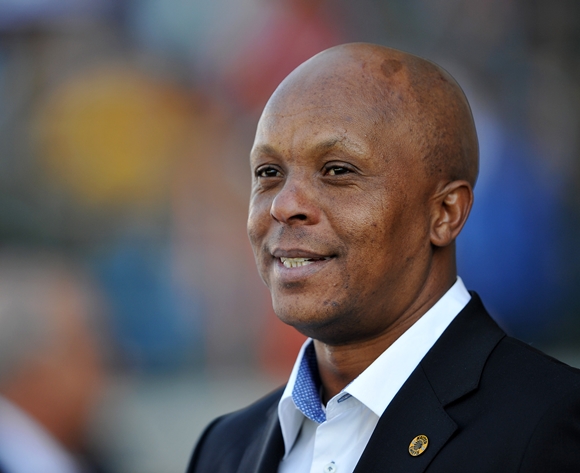 The Bafana Bafana legend has since confirmed the news that he will lead the Limpopo-based South African Premier Soccer League outfit.

'16V' was no longer involved with the Amakhosi first team after the club appointed Steve Komphela as coach two seasons ago.

The former Boca Juniors midfielder in Argentina and Columbus Crew player in the United States' Major Soccer League, has since left the club.

"I received a call on August 15. Chairman Kaizer Motaung called me for a meeting and I did not know what it was about," Khumalo to the media on Thursday.

"His last words, after everything was said and done, was that ‘it’s time for you to grow.

"But in everything you do, remember you are representing me and the Kaizer Chiefs.'

"I hereby confirm that I have parted ways with Chiefs and the chairman Mr. Motaung has given me his blessing to grow my brand.”

Khumalo spent 31 years at Naturena and was instrumental for Bafana Bafana as he helped Clive Barker's men to lift the 1996 CAF African Cup of Nations at home.

However, with the new 2017/18 Absa Premiership season starting this weekend, Khumalo has found a new home.

In their opening league encounter, Baroka will face neighbours Polokwane City on Saturday at the Old Peter Mokaba Stadium at 15:00 (CAT).