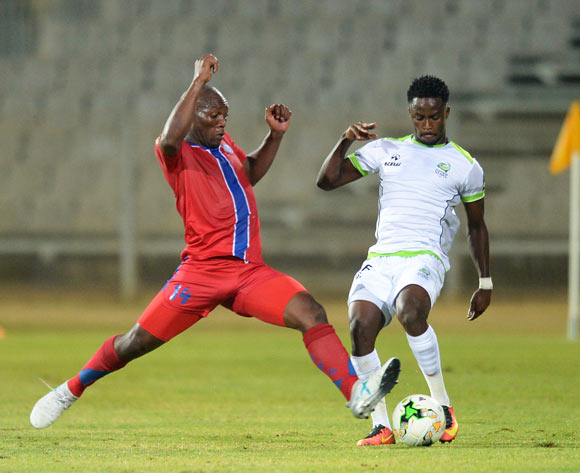 As they finalise their preparations ahead of the 2017/18 Premier Soccer League campaign in South Africa, Platinum Stars have unveiled 11 new players.

The Rustenburg-based club addressed the media on Wednesday as they outlined their plans ahead of their Absa Premiership clash against Maritzburg United on Sunday.

Speaking on behalf of the club, chairman Cliff Ramoroa also confirmed the rumours that they are planning to sell the club.

“The Bafokeng took a decision to have a team called Platinum Stars and this team has done miracles over the years," said Ramoroa.

"I will not remind you of the cups and the successes that we had in this team. At some stage we finished third and participated in the continent.

“There is an issue circulating in terms of the club being sold. The Bafokeng are considering disposing the team. Once we find the relevant person locally, we might have to dispose the team.

"I just want to clear this one. At the moment all is well. We just continue moving on. The team is stable. That’s why we got a new coach now to take the team to another level.”