Congo and DRC set for epic battle in Kinshasa 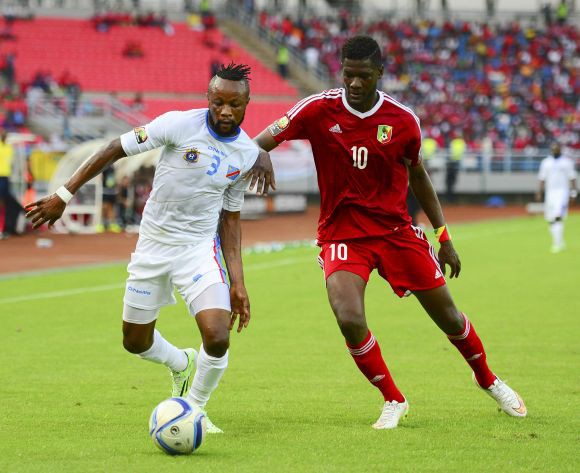 The Congolese rivalry is set to take the centre stage this weekend when the Democratic Republic of Congo hosts Congo in the second leg of their 2018 CAF African Nations Championship on Saturday.

Both nations are fresh from a dull 0-0 first leg draw last weekend and the hosts will now want to be clinical in front of their supporters.

Heading to this crucial encounter, the Leopards are out to secure a convincing victory as they escaped with a draw in Brazzaville.

Coach Florent Ibenge will have to work hard on his strikers as he wants them to be more ruthless in front of goal to book a spot in Kenya.

On the other hand, the Diables Rouges will also target a spot at the tournament to make their debut appearance.

Congo-Brazzaville coach, Barthemely Gatsono will hope to see players such as Harris Tchilimbou in an uncompromising mood on the day.

However, they are now under pressure after failing to claim a victory at home last weekend which will demand a strong character to cause an upset against their hosts.

The Central Zone qualifier is set to get underway at the Stade des Martyrs de la Pentecôte in Kinshasa, with kick-off at 16:30 (CAT)