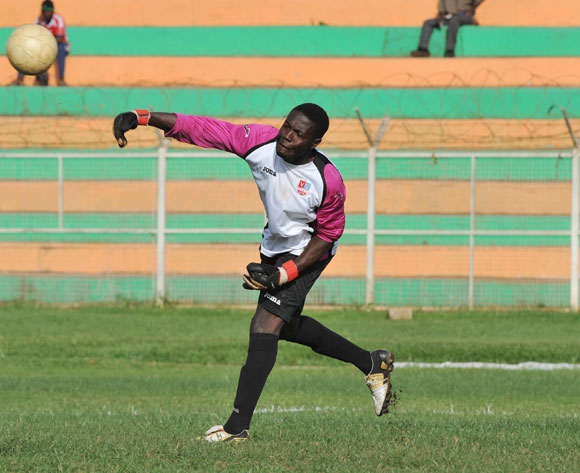 As they finalise their preparations for their 2018 CAF African nations Championships Qualifiers clash against Rwanda, Uganda coach Moses Basena has announced the squad to face Amavubi.

The Cranes head to Kigali at the back of a 3-0 win at home in the first leg and will now hope to secure a spot at the tournament in Kenya.

Skipper Bernard Muwanga has promised to command his team to glory against the Amavubi so as to feature at the CHAN 2018 in Kenya.

“The captain is a commander, and the commander is rated after the war. Therefore I’m looking forward to be rated the best after this war against Rwanda” Muwanga told FUFA website.

Muwanga insists that there is no need to sit back and relax because of the 3-0 lead in Kampala whilst Basena stated that they will not take Rwanda lightly.

The encounter is set to be staged on Saturday at Kigali Regional Stadium, Nyamirambo getting underway at 16:00 (CAT).