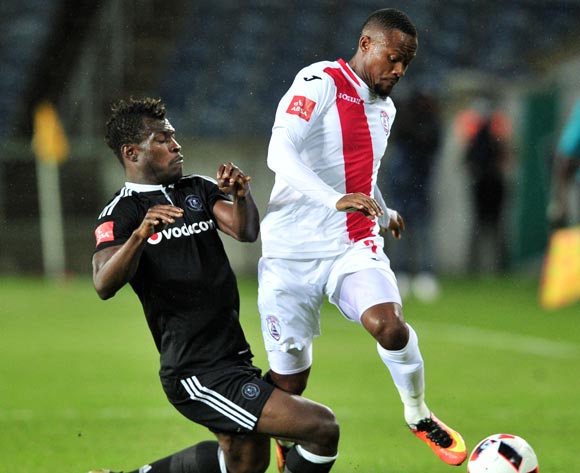 The midfielder-cum-striker has joined the South African giants on a free transfer after parting ways with Free State Stars at the end of last season.

The 2016 CAF Champions League winners made the announcement on their official website.

Sekotlong, who has also turned out for University of Pretoria and Maritzburg United, told the site that he aims to win trophies with the club.

“Joining Mamelodi Sundowns is a dream come true for me because I have supported this team all my life, so does my family” said Sekotlong.

“I hope I can add to the success of the team and also score more goals."

The left-footed player, who also had a stint with Cape Town All Stars, hit the back of the net seven times in 24 games in all competitions for Stars last season.