Madagascar look to cause upset in Angola 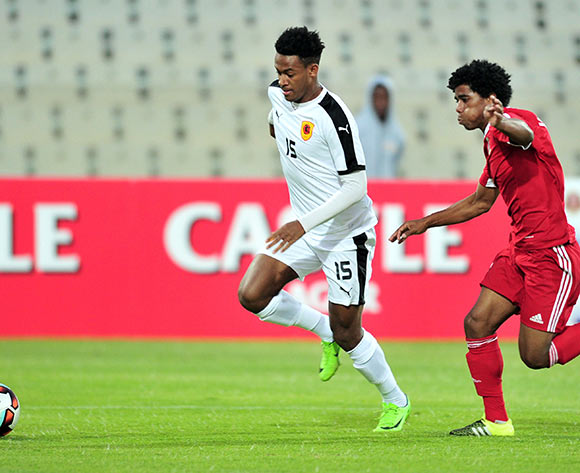 Angola will welcome Madagascar in the 2018 African Nations Championship (CHAN) qualifiers on Saturday.

The Southern Zone second-leg match will be played at the Estádio 11 de Novembro in the capital city of Angola, Luanda.

Madagascar managed to hold Angola to a goalless stalemate in the first-leg match last weekend.

The encounter was played at the Stade Municipal de Mahamasina in Madagascar's main city, Antananarivo.

Angola are hoping to make their third apperance in the CHAN finals and their best performance in the competition was when they finished second in 2011.

On the other hand, Madagascar have never reached the CHAN finals and they will be hoping to make history by qualifying for the 2018 tournament.

Referee Bamlak Tessema Weyesa, who hails from Ethiopia, will be in charge of the second-leg encounter.