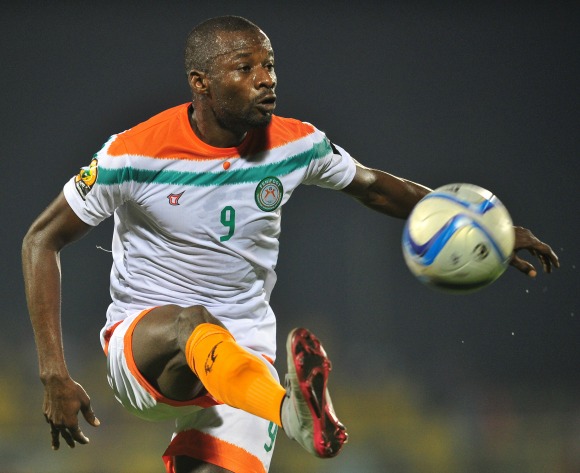 Ivory Coast will square off with Niger in the 2018 African Nations Championship (CHAN) qualifiers on Saturday.

The West Zone B second-leg match will take place at the Stade Robert Champroux in the main city of Ivory Coast, Abidjan.

Niger stunned Ivory Coast 2-1 in the first-leg encounter which was played weekend.

The match was played at the Stade Général-Seyni-Kountché in the capital city of Niger, Niamey.

Ivory Coast are looking to qualify for the CHAN finals for the fourth time and their best performance in this competition was when they finished third last year.

Niger have participated in two CHAN finals and they reached the quarterfinals in 2011 which is their best performance in the tournament.

The winner on aggregate between Ivory Coast and Niger will book their place in the 2018 finals which will be hosted by Kenya.

Referee Juste Ephrem Zio, who is from Burkina Faso, will officiate the second-leg match.