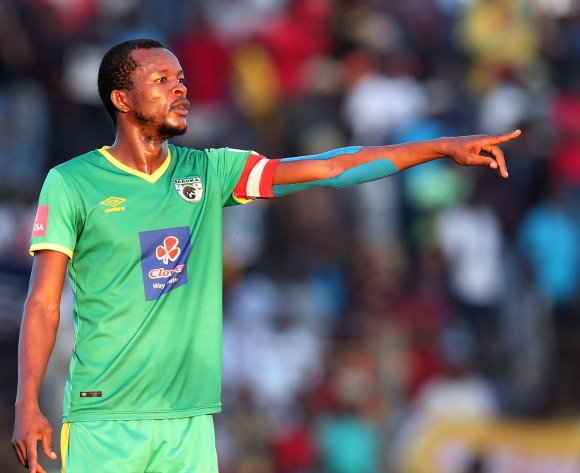 The 0-0 draw means the Bakgaga Ba Mphahlele now sit at the third spot from this encounter with one point.

After 12 minutes in the the Limpopo derby, the hosts pushed for an early goal through Rodney Ramagalela, but the burly forward missed the and failed to trouble Baroka goalkeeper Virgil Vries.

Three minutes later, the visitors also tried a long range effort through Talent Chawapiwa, but his effort was easily swallowed by Rise and Shine's George Chigova.

Pushing for a early goal, Bernard Molekwa's troops continued to put pressure on Bakgaga Ba Mphahlele, but they failed to unlock the visiting defence in the first 20 minutes.

With 10 minutes to go, Kgoloko Thobejane's men managed to penetrate their hosts, but it was Chawapiwa who failed to break the deadlock from close range after a great pass Sammy Seabi.

Baroka displayed good football in the dying stages of the first half and good passes between Chawapiwa and Mdantsane saw the latter's curling shot sailing wide over the crossbar.

Despite ending the first half on a high, Bakgaga failed to replicate their tempo and were found wanting in the early stages of the second half.

However, the Citizens slowly picked up their pace and a fantastic opportunity fell for Edgar Manaka, whose low shot inside the penalty area in the 70th minute went wide.

Chances were few and far between in the last 10 minutes of the contest and both sides walked away with a point.

In the wake of the stalemate, the Citizens now sit at number four on the log table with one point.