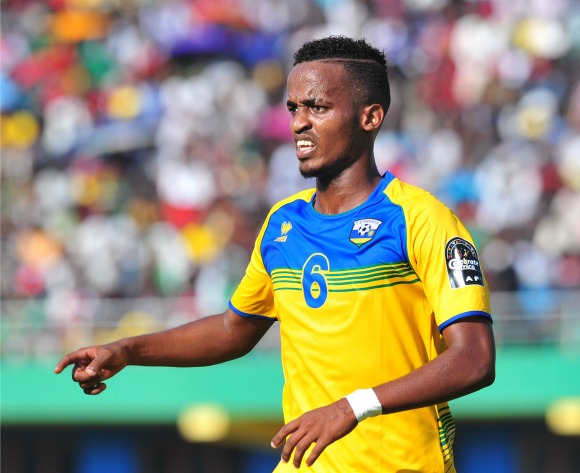 Despite the victory, Rwanda have failed to qualify for the 2018 CHAN.

The Amavubi have lost the two legged-affair 3-2 on aggregate and they have failed to book a spot at the tournament in Kenya next year.

Goals through Thierry Manzi and Yannick Mukunzi ensured the Amavubi claimed a convincing win in front of their home crowd, but it was not enough.

Mukunzi netted for the hosts in the eighth minute as he raised their hopes of avenging their 3-0 loss in Kampala last week.

As they dominated the proceedings in search of a second goal, Manzi found the back of the net in the 15th minute making it 2-0.

It was 2-0 at the interval in favour of the hosts, but they failed to penetrate Uganda's solid defence as the score remained unchanged to full time.

In the wake of the result, the Cranes are now through to the tournament set for next year and Antoine Hey's men are out of the race.