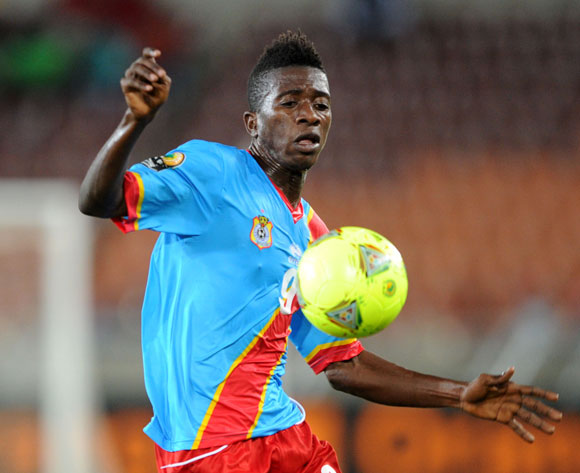 DR Congo failed to progress to the 2018 CAF African Nations Championship tournament after a 1-1 draw against Congo at the Stade des Martyrs de la Pentecôte in Kinshasa on Saturday.

Despite playing to a 1-1 draw, the Leopards were let down by an away goal as they miss out on participating in Kenya next year.

The Diables Rouges are through based on the goal they scored in this match after a goalless draw at home last week.

Both sides were fresh from a 0-0 draw in the opening leg, but the Leopards netted first through Jean-Marc Makusu Mundele in the 35th minute.

Congo-Brazzaville coach Barthemely Gatsono rallied behind his troops in the second stanza, but they failed to open up their hosts defence to get a second goal.

In the end, Florent Ibenge's side failed to reach the tournament and their neighbours Congo will represent the Central Zone.