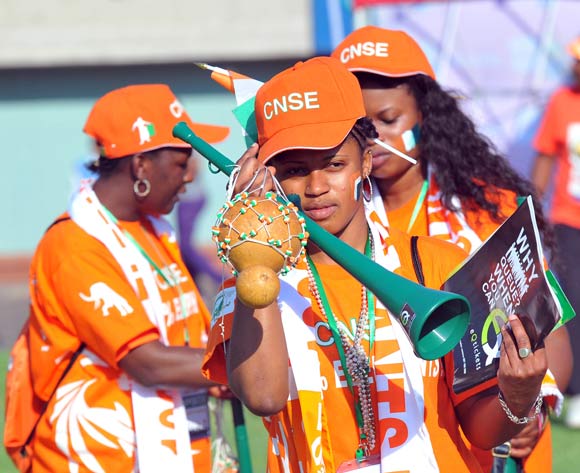 As a result, the Elephants book their place at the 2018 CHAN finals after winning the tie on the away goals rule following a 2-2 draw on aggregate.

The West Zone B second-leg match took place at the Stade Robert Champroux in the main city of Ivory Coast, Abidjan.

The only goal of the match was scored in the second-half after Menas had managed to contain Ivory in the first-half.

Sylla Banfa was the hero for the Elephants as he found the back of the net in stoppage time and Ivory Coast emerged 1-0 winners.

The Elephants are now set to participate in the CHAN finals for fourth time having hosted the first tournament in 2009.