Namibia qualify for CHAN as they send Comoros packing 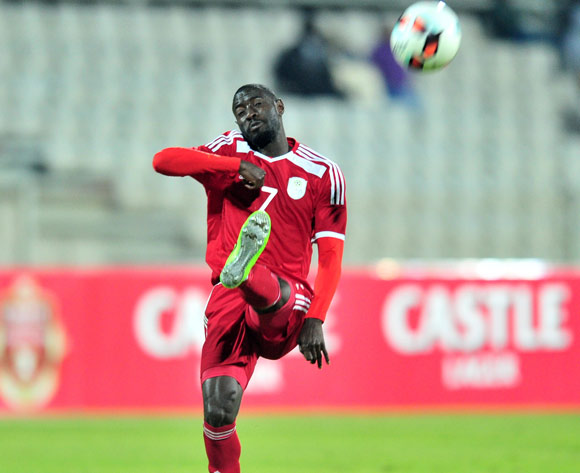 Namibia qualified for the CAF African Nations Championship in Kenya next year after beating Comoros 2-0 in their third round, second leg qualifier at the Sam Nujoma Stadium in Windhoek on Sunday.

The result combined with their 2-1 loss in the first leg of the qualifier to Comoros in Moroni last weekend means the aggregate scored ended 3-2 in Namibia’s favour.

The first half was a rather dull affair with Comoros trying to defend their one goal advantage from the first leg.

Namibia controlled the possession stakes, but could not make their dominance pay as they entered the half time break locked at 0-0 on the day.

Ten minutes into the second half, though, Namibia did take the lead when Muna Katupose found the back of the net, 1-0.

Although Namibia would still have qualified for CHAN 2018 with the one nil scoreline due to the away goals rule, a goal from Volta in the fourth minute of injury time sealed victory on the day and their spot in Kenya, 2-0.