I will fire Wenger after purchasing Arsenal, says Dangote 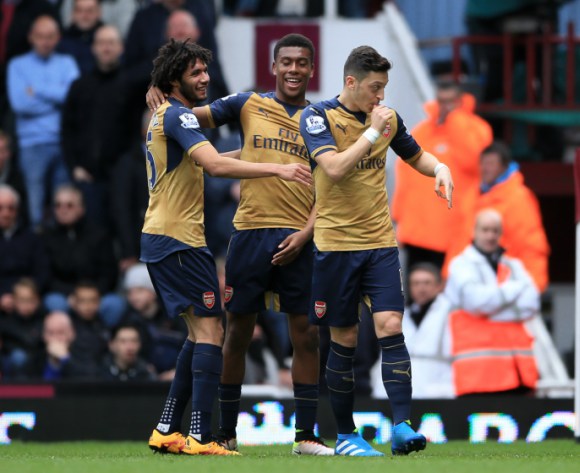 Nigerian billionaire Aliko Dangote says he will make an enticing offer to buy one of the top English Premier League (EPL) clubs, Arsenal.

The richest man in Africa also stated that his first move as Arsenal owner would be to fire the club's long serving head coach Arsene Wenger, who has been in charge of the club since 1996.

"The first thing I would change is the coach. He has done a good job, but someone else should also try his luck," Dangote told Bloomberg.

The Gunners had a disappointing 2016/17 campaign which saw them finish fifth in the league and as a result, they failed to qualify for this season's UEFA Champions League.

However, Arsenal's majority owner Stan Kroenke decided to offer Frenchman Wenger, who last won the EPL title in 2004, a new two-year deal which he signed in May 2017 despite growing calls for him to leave the club.

However, Dangote stated that once he's done with the construction of a new oil refinery in Lagos, Nigeria, he will approach Kroenke about buy the European club.

"If they get the right offer, I'm sure they would walk away. Someone will give them an offer that will make them seriously consider walking away," he said.

"And when we finish the refinery, I think we will be in a position to do that."

Dangote, who is 60, has a net worth of nearly $13 billion compared to the 70-year-old Kroenke's $7.5 billion according to Forbes.