Aubameyang’s chance to move has come and gone - Zorc 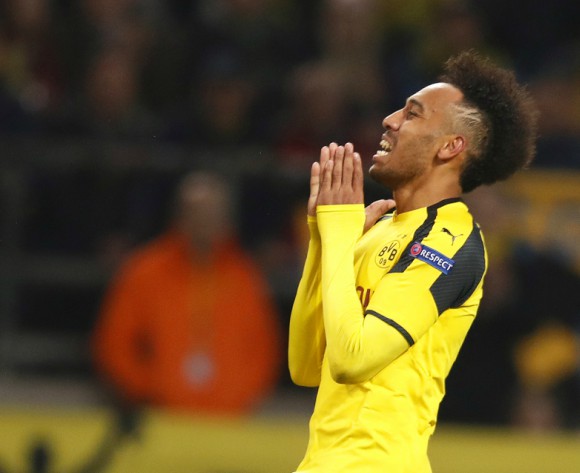 Pierre-Emerick Aubameyang’s chance to leave Borussia Dortmund in this transfer window has come and gone, according to club chief Michael Zorc.

The Panthers star, who is a target for the likes of Chelsea and AC Milan, has declared that he could still move before the transfer window closes at the end of the month.

However, Zorc insists that Aubameyang’s window to leave has closed shut, with BVB determined not to sell the West African.

He told Sky Deutschland: "The problem is solved. We have talked very frankly with Pierre-Emerick over the last few months.

"The window for a transfer was left open for a long time, we could not reach an agreement for his sale, so he missed his chance."