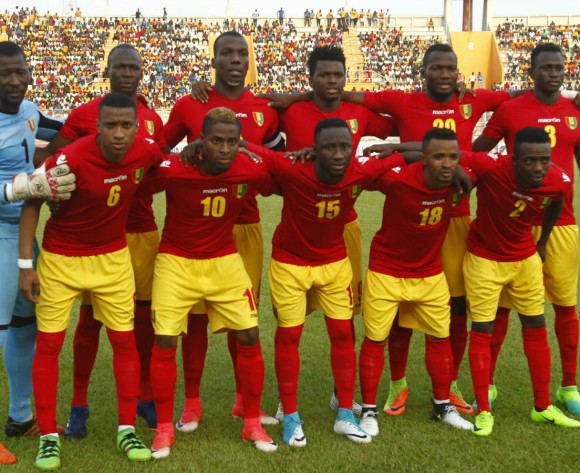 Guinea and Senegal will battle for the final berth up for grabs at the 2018 African Nations Championship finals when they meet in Conakry on Tuesday.

The second leg of their West Zone A, second round clash is set for the 28 September Stadium, kick-off at 18h30 CAT.

Fifteen of the 16 slots at next year’s tournament in Kenya have been determined following the weekend’s matches, leaving only this tie to wrap up the qualifiers.

Senegal are the clear favourites to advance, having won the first leg in Dakar 3-1 last week. A brace of goals from Amadou Dia N’Diaye and a late strike from Assane Mbodj sees the Teranga Lions hold a significant advantage.

Yet Syli Nationale are very much alive in the tie thanks to Mohamed Sorel Camara’s away goal. A 2-0 win for the hosts would see the tie locked at 3-3 on aggregate and put them through on the away goals rule.

Malian referee Mahamadou Keita will take charge of the match in Conakry, with the aggregate winners advancing into the 2018 CHAN finals in Kenya.