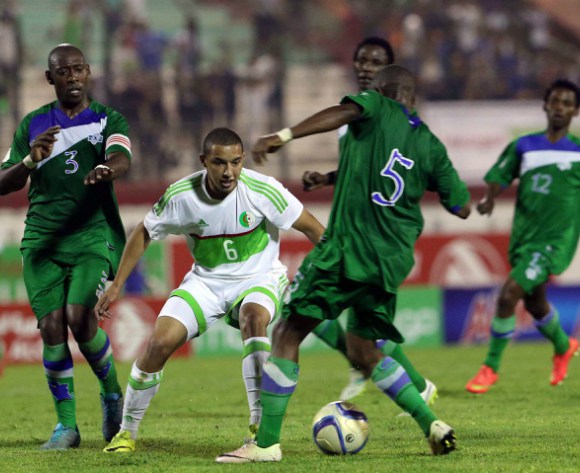 The 19-year-old midfielder spent the second round of the 2016/17 season on loan at French Ligue 2 side Tours from Arsenal.

Bennacer, who is a former French youth international, has now signed a long-term deal with Empoli according to the club's official website.

A club statement read: "The Empolis Fc announces that it has definitively acquired the sporting performance of footballer Ismaël Bennacer from the Arsenal Football Club. The player signed a contract until 2021.

"Bennacer is a French-born Algerian midfielder born in Arles on December 1, 1997. After his career in the youth sector of Arles-Avignon and his first team debut (January 2015), in the summer of 2015 he is bought by Arsenal.

"In January 2017 he loaned to Tours, where he played the second part of last season. In Italy, after playing with the French youth selections, in the summer of 2016 he chose Algeria where, on September 4 of the same year, he made his debut in the National Grand Prix."

Bennacer made his debut for Algeria against Lesotho in the 2017 Africa Cup of Nations (AFCON) qualifier in 2016.

The teenage sensation was also part of the Algeria squad at the 2017 AFCON finals in Gabon.