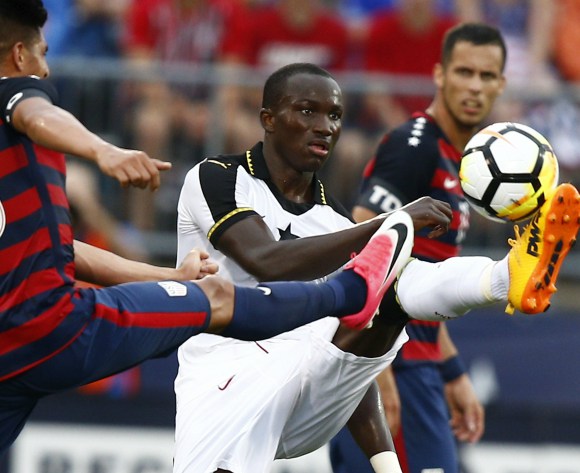 The English club confirmed the deal on Monday evening, with the Ghanaian set to leave Zurich just seven months after joining from Red Bull Salzburg in January.

The transfer fee was undisclosed, though reports in the British media claim it was in the region of €15m.

A statement read: "Brighton & Hove Albion can confirm that the club has reached agreement with FC Zurich for the permanent transfer of Ghanaian international, Raphael Dwamena, subject to work permit and international clearance.

"The 21-year-old striker has also agreed personal terms with the club and is now awaiting clearance to travel to the UK for his medical.”

Dwamena scored 30 goals in 38 games last season for Austrian club Lustenau and Zurich, and has started the new campaign in fine form.

He also netted a brace on his Black Stars debut, a 5-0 win over Ethiopia in 2019 Africa Cup of Nations qualifiers back in June.