Aubameyang wants out of Dortmund 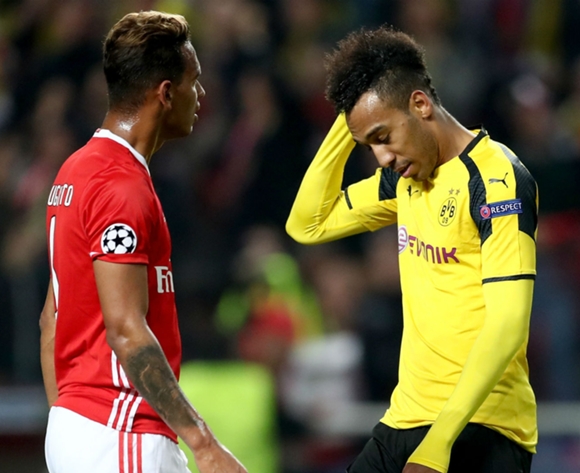 Borussia Dortmund’s Gabonese striker Pierre-Emerick Aubameyang has expressed his desire to leave the German club in this transfer window.

The Panthers attacker has already scored his first Bundesliga goal of the 2017/18 season, but remains a major transfer target for some of Europe’s biggest names.

Chelsea and AC Milan have been repeatedly linked with the 28-year-old, while a move to Liverpool to reunite with Jurgen Klopp is another possibility.

Over the weekend, BVB chief Michael Zorc insisted Aubameyang would not be sold, claiming he'd "missed his chance".

However, the player told Radio Montecarlo: "I'm still pondering whether or not I should go.

"This club and these fans are incredible, but if I want to grow, I feel that I have to go."