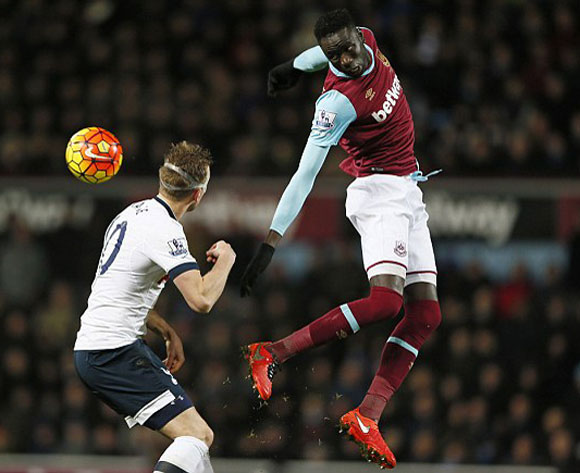 West Ham United could tonight welcome Cheikhou Kouyaté back to from injury as they take on Cheltenham in a Carabao Cup clash.

The Senegal international suffered a 'freak injury' during the Hammers pre-season training camp in Austria last month, ruling him out of the first few games of the 2017-18 English Premier League season.

Kouyate is now set to make his return from the knee injury following a month on the sidelines with the East London club desperate to get their season up and running.

Kouyaté has made 115 appearances for West Ham, scoring 13 goals since his move from Anderlecht three years ago.