Faouzi Ghoulam to be a Monaco transfer target? 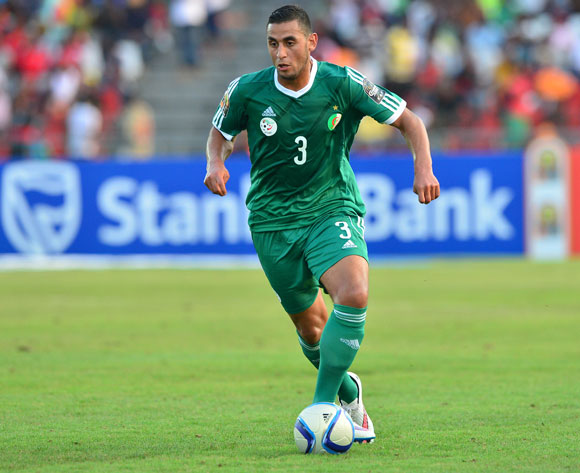 The principality club wants to have an offer in place which will be activated if defender Fabinho moves to Paris Saint-Germain.

Fabinho and teammate Kylian Mbappé have been linked with a move to PSG for a total fee in excess of €200m, with the Parisian side already spending €222m for Neymar.

According to Rai Sport, Monaco will try to sign the Fennec Foxes defender as a replacement for Fabinho, even though he plays on the opposite flank.

They add that the Partenopei are pushing to renew Ghoulam’s contract, and held a meeting on Monday.

A new deal has yet to be agreed, with Ghoulam set to become a free agent at the end of the current season.