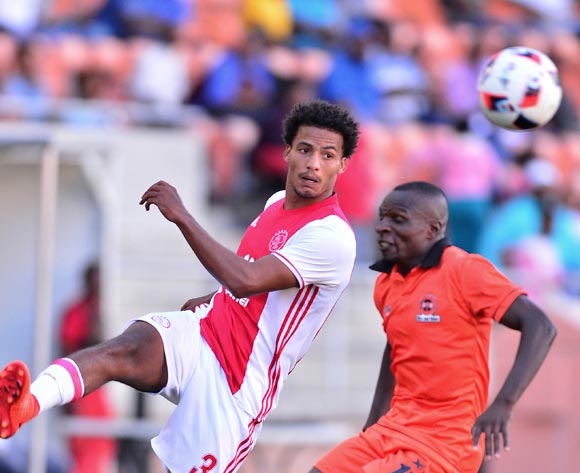 Scotland bound Rivaldo Coetzee will undergo his medical on South African soil, with Glasgow Celtic officials to jet into Johannesburg this weekend to have a look at the Bafana Bafana defender.

Coetzee, 20, has agreed terms with 'The Hoops', but will only complete his transfer to Celtic following a successful medical examination and upon receiving his work permit.

Ajax Cape Town earlier this week confirmed that Coetzee would be joining the Scottish champions with the Kakamas-born defender having penned a three-year-deal with a one-year option.

📢| We are extremely proud to announce an agreement with @celticfc , for the sale of defender Rivaldo Coetzee, HAS BEEN CONCLUDED. pic.twitter.com/gUhB0y1r3H

Glasgow Celtic were on Thursday drawn in alongside Bayern Munich, Paris-Saint Germain and Anderlecht after successfully booking their place in the 2017-18 UEFA Champions League group stages.