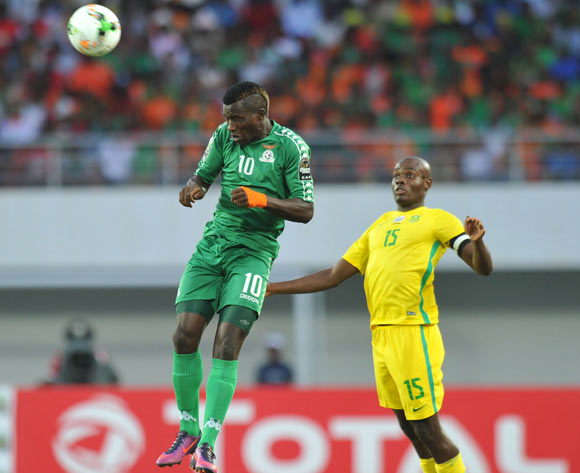 As Zambia are preparing to face Algeria in their crucial 2018 FIFA World Cup qualifier, striker Fashion Sakala said he is raring to go.

The U20 striker, Sakala, has already netted four times for Spartak 2 Moscow in the Russian First National League.

Wesdon Nyirenda has drafted seven U20 players in his 32-man squad regrouping in Lusaka on Sunday whilst dropping skipper, Rainford Kalaba and striker Collins Mbesuma.

Zambia will host Algeria on September 2 at National Heroes Stadium in Lusaka with the return leg set for Algiers three days later.

“It is a good call-up for me as well as for my under-20 colleagues. For the coach [Nyirenda] to pick me, then he believes in me,” said Sakala.

On the other hand, Nyirenda announced he will be assisted by the U20 coach Beston Chambeshi who also thanked the national team coach.

“I am humbled. I cannot say no to the appointment. I know the coach [Wedson Nyirenda], his assistants Aggrey Chiyangi and Dabid Chilufya, as well as other members of the technical bench. We are friends,” said Chambeshi.