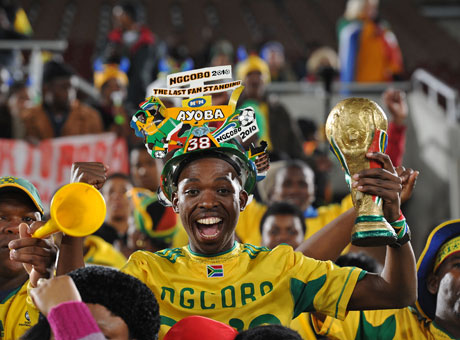 South African linked Joel Untersee has joined Italian Serie B side Empoli on a season-long loan deal from Juventus, according to respected journalist Gianluca Di Marzio.

Born in South Africa, Untersee is eligible to play for Bafana Bafana despite the fact that he has represented Switzerland at youth level.

Head Coach Stuart Baxter has revealed that he has opened the door for Untersee to represent South Africa, with the view of bringing him into consideration in build-up for the 2018 FIFA World Cup in Russia.

Untersee, who predominantly plays as a right-back, made a huge impression on loan at Brescia last season‚ where he made 39 appearances in Italy's second division last season.

Moreover, Empoli have the obligation to buy the 23-year-old were they to win promotion back to the country's top division at the end of the season.