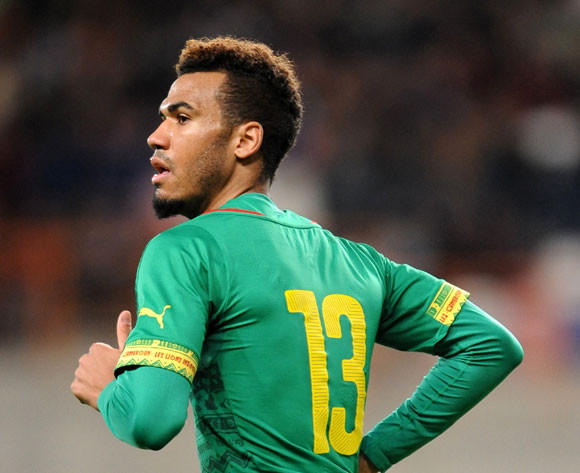 The Cameroon squad for the upcoming 2018 FIFA World Cup qualifiers against Nigeria has been announced.

The Indomitable Lions will face Nigeria's Super Eagles in Uyo on 1 September 2017. The return leg match will be played in Yaounde three days later.

Cameroon coach Hugo Broos has retained the core of the squad that represented Cameroon at the 2017 FIFA Confederations Cup in Russia.

Cameroon captain Benjamin Moukandjo who plays for Jiansung in China, is part of the squad, while new Stoke City striker Eric Maxim Choupo-Moting has also been called up.

The reigning Africa Cup of Nations (AFCON) champions Cameroon are placed second on the Group B standings with two points from two games.

Group leaders Nigeria have six points from two matches with four games left. Only the group leaders will qualify for the finals which are scheduled to be hosted by Russia.