Bony closing in on Swans return 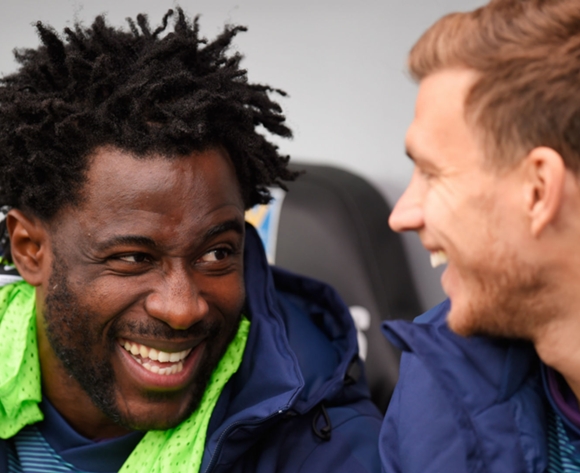 Swansea City are said to be close to re-signing Wilfried Bony from Manchester City, according to BBC Sport.

Bony, 28, joined the Citizens for are reported £25 million in January 2015, but the burly forward found the going tough at the Etihad - eventually joining Stoke City on-loan ahead of the 2016-17 Premier League season.

WILFRIED BONY LINKED WITH RETURN TO SWANSEA
The Ivory Coast international, though, also struggled at the Potters last season, and will be hoping a return to South Wales will re-ignite his career.

According to the BBC, talks between the Citizens and the Swans are on-going with a fee to be agreed next week ahead of the forwards return to the Liberty Stadium.

Bony, who joined Swansea City from Dutch club Vitesse in 2013, scored 25 goals in 54 games before his move to City.