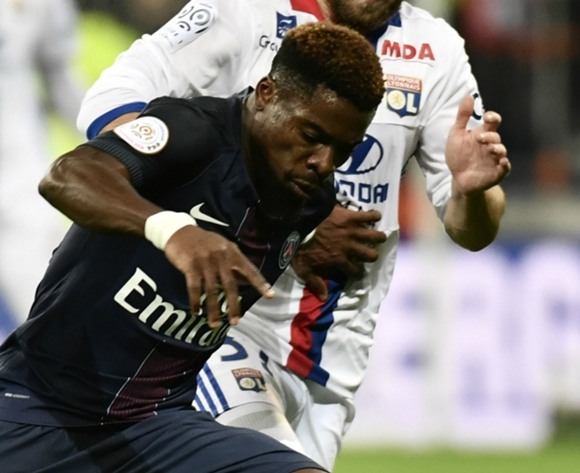 The Elephants right-back underwent a medical assessment in Paris on Friday and is set to complete a move to London for a fee of £23-million - subject to the acquisition of a work permit.

Aurier, 24, was handed a two-month suspended sentence for assaulting a police officer in Paris in 2016 and is currently banned from entering the UK.

However, it is believed his appeal against the sentence will be successful and allow the player to obtain the necessary paperwork.

Sky Sports reports that Spurs have pipped Manchester United in the race for the West African star, who is surplus to requirements at PSG following their capture of Dani Alves.

Aurier is set to serve as a replacement for Kyle Walker, who was sold by Spurs to Premier League rivals Manchester City.