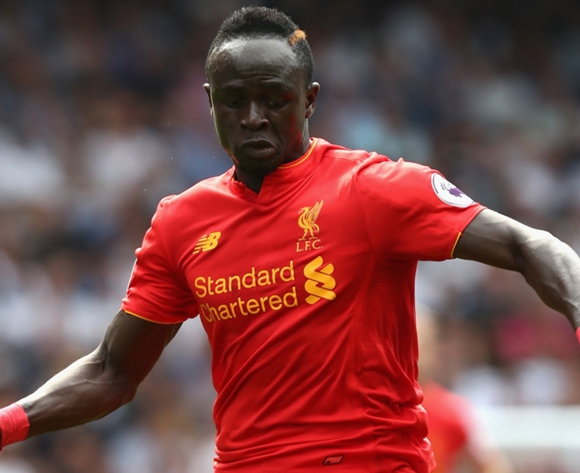 Following his superb goal against Arsenal on Sunday, Senegal star Sadio Mane has joined an elite group of Liverpool players.

The Teranga Lions attacker scored the Reds’ second goal in their 4-0 thrashing of the Gunners at Anfield, stepping inside defender Rob Holding before firing a shot past the left-hand of goalkeeper Petr Cech.

The goal ensured Mane has now netted in all of Liverpool’s opening three matches of the Premier League season. He also scored in the 3-3 draw with Watford on the first weekend of the season and got the winner against Crystal Palace.

Mane is just the third Liverpool player to score in the first three matches of a Premier League season.

The Senegalese’s current teammate Daniel Sturridge did so in 2013/14, while Liverpool legend Robbie Fowler was the first to achieve the feat in 1994/95.

Mane will now link up with his Senegal teammates as they prepare for a double header of 2018 World Cup qualifying matches against Burkina Faso early next month.