'It feels good to be back in France' - Bakary Kone 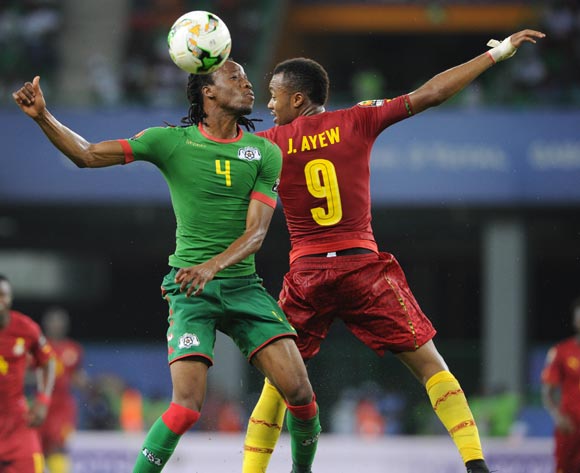 Kone has made a quick return to France on a season-long loan deal after making seven appearances for Malaga.

Having helped Guingamp and Olympique Lyon to win the French Cup in 2009 and and 2012, the 29-year-old will hope to make a vital contribution for the 2017 Ligue 1 champions.

"It feels good to return to France and I'm ready to give everything to defend the colours of Strasbourg," Kone told the club's official twitter account.

Strasbourg manager, Thierry Laurey has also expressed delight in signing the player as he will want to make an impact with the 2017 French Ligue 2 champions.

"We've been searching for an experienced and dynamic defender like this for a while, so I'm pleased with Kone's arrival," Laurey said.

Kone is expected to join his new club after Burkina Faso's back-to-back 2018 World Cup qualifiers against Senegal next month.