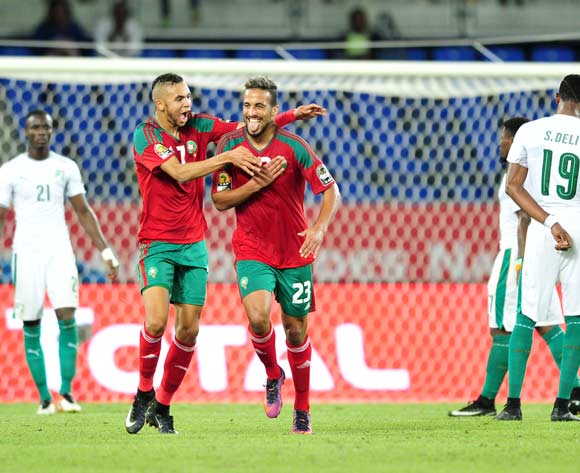 AfricanFootball looks at the head-to-head record between Morocco and Mali ahead of their 2018 World Cup qualifying clashes.

These two teams have not been regular combatants down the years, meeting in just 17 matches across all competitions according to FIFA’s statistics database.

The Atlas Lions have the better record, but only just: they have seven victories compared to five for the Eagles, while five matches have been drawn. The North Africans have managed an impressive 25 goals in that sequence, while conceding just 12.

The teams will be meeting in World Cup qualifiers for the first time when they face off in their upcoming Group C matches: September 1 at the Stade Moulay Abdellah in Rabat and September 5 at the Stade du 26 Mars in Bamako.

Their most recent match against each other was a friendly played at the Stade de Marrakech in Morocco on 6 March 2013. The Atlas Lions claimed a 2-1 win on home soil.