I have always dreamed of playing for Algeria - Sofiane Daham 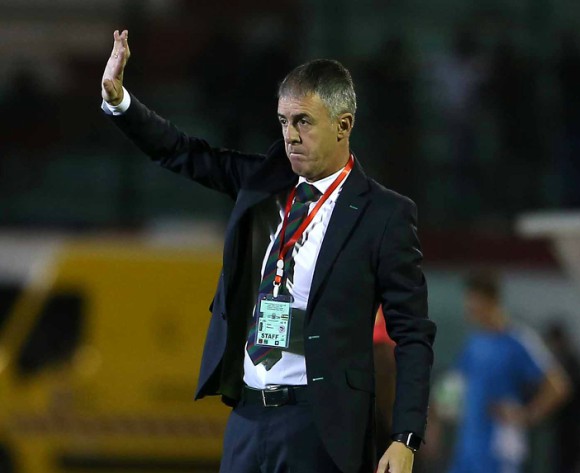 Sofiane Daham says he is honoured by his maiden call-up to the Algerian squad under coach Lucas Alcaraz.

The 21-year-old, who plays his club football with Sochaux in France, has been called up for the first time ahead of the national team’s double-header against Zambia in the 2018 World Cup qualifiers.

The North Africans face a steep task in trying to climb to the top of Group B, as they are currently placed last in the standings, five points adrift of leaders Nigeria.

"For me, there are four games left in the qualifiers, we have to catch up,” Daham told the Algerian Football Federation’s website.

“It is important to play a World Cup with the Algerian team. I dream of living the same moments as in 2014 in Brazil.

“I am truly honored by this call-up and the confidence shown in me by the coach. I will put myself at his disposal to try to help the team.”

The Saida-born player added, “Since my young age, I dreamed of wearing the jersey of the Algerian team.

“I am honored and my father was also pleased to hear that I was invited to the selection.

“Moreover, when the list was announced, he was in Saida and he told me that the whole population of the city was happy.”