SA will go for the kill against Cape Verde, says Furman 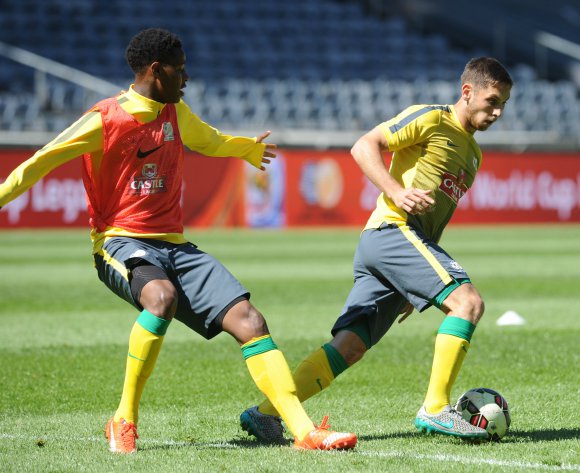 South African international Dean Furman has explained why it's important for Bafana Bafana to defeat Cape Verde at the Estadio Nacional in Praia on Friday.

The SuperSport United midfielder believes that the 2018 FIFA World Cup qualifier might set the tone for them in their quest to reach the finals which be hosted by Russia.

Bafana Bafana will host the Blue Sharks of Cape Verde in the return match at the Moses Mabhida Stadium in Durban next week Tuesday.

"It will galvanise us to go for the kill on 5 September at Moses Mabhida Stadium and if we win the two matches, that will give us a huge 10 points cushion," he continued.

“It means if that happens, FNB Stadium will be beaming when Burkina Faso travel to South Africa in October. These are exciting times."

South Africa are placed second on the Group D table with four points from two games and they are only behind group leaders Burkina Faso on goal-difference.

Bafana midfielder Kamohelo Mokotjo, who plays for Brentford FC in England, is looking forward to Friday's clash with the Blue Sharks.

“It would be great to produce such performances on constant basis and everyone is looking forward to Friday’s game,” he said.

There are four matches left in Group D and only the group winners will book their place in next year's finals.