Cuper calls up Mohamed Awaad ahead of Uganda return 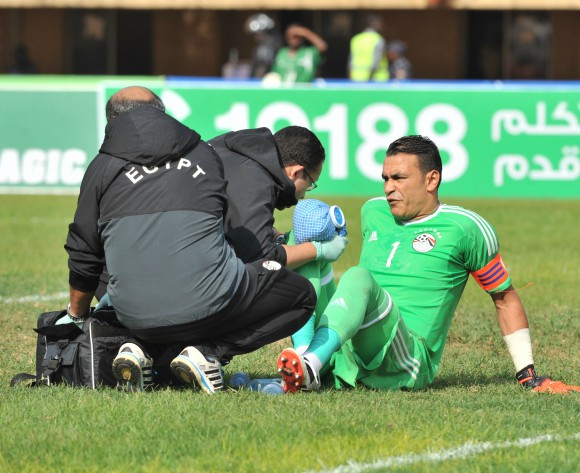 Hector Cuper has called up Ismaily goalkeeper Mohamed Awaad to replace Essam El-Hadary ahead of Egypt’s return match against Uganda next week.

This is after the veteran gloves-man was injured in Egypt’s 1-0 loss to Uganda in a 2018 World Cup qualifying match in Kampala on Thursday.

Awaad joins the squad ahead of the return game against the Cranes, which will be played at the Borg El Arab Stadium in Alexandria on Tuesday night.

The 25-year-old is one of three ‘keeping options available to Cuper, joining his fellow guards Sherif Ekramy of Al Ahly and Zamalek’s Ahmed El-Shennawy .

Egypt come into the game placed second on the Group E standings, one point behind leaders Uganda.