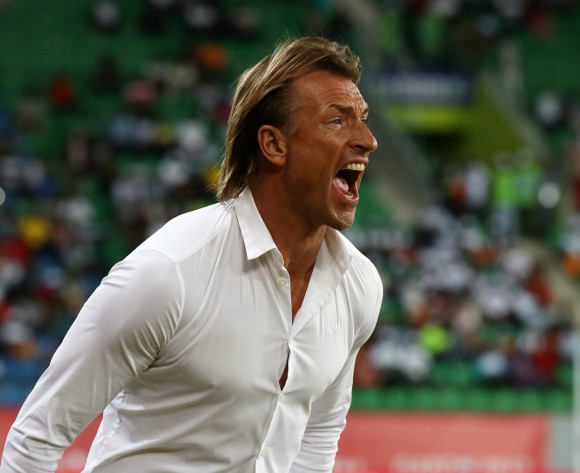 Morocco must forget about their big win over Mali on Friday night and re-focus for the rematch, according to coach Herve Renard.

The Atlas Lions powered to an impressive 6-0 win over the Eagles in Rabat, with Hakim Ziyech, Khalid Boutaib, Achraf Hakimi, Faycal Fajr and Mimoun Mahi sharing the half dozen goals.

Having claimed such an emphatic victory, Morocco are the clear favourites ahead of the teams’ return meeting in Bamako on Tuesday night.

Yet Renard insists that his side must still be wary of their opponents, labeling the game in the Malian capital as the ‘most important’.

“We did well against Mali, we intimidated them into mistakes and voila!” the French coach explained.

“There are still three qualifier games ahead of us, but Tuesday’s match is the most important one for me.”

The Morocco tactician added, “We should forget about this one now and look forward a great result in Bamako.”

Mali and Morocco will meet at the September 28 Stadium on Tuesday night, kick-off at 21h00 CAT.