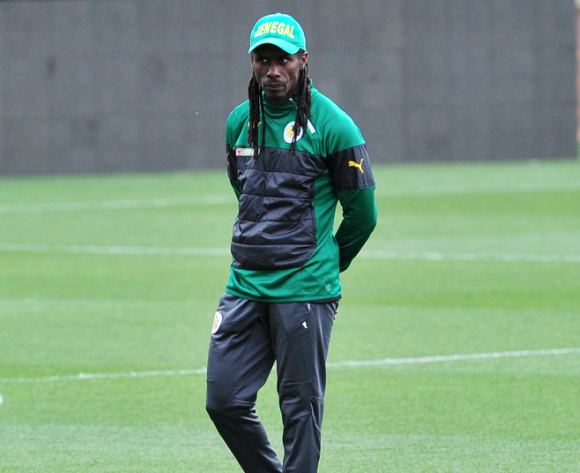 Aliou Cissé remains optimistic that Senegal will qualify for the 2018 FIFA World Cup despite their failure to beat Burkina Faso on Saturday evening.

The Lions of Teranga were held to a 0-0 draw on home soil as they remain in second spot in Group D, a point behind the Burkinabe heading into the reverse fixture in Ouagadougou on Tuesday.

Following Bafana Bafana's 2-1 defeat in Cape Verde, Senegal had the perfect opportunity to take a commanding position in the group, but failed to convert their chances in Dakar.

To make matters worse, the West Africans will be without Napoli defender Kalidou Koulibaly in Burkina Faso after he received his marching orders in the Senegalese capital.

"Senegal is still in with a chance despite the draw," Cissé is quoted as saying following the clash.

"There is another match on Tuesday against the same opponents who defended very well.

The Senegal head coach added: "We lacked technical accuracy, we must admit that.

"In terms of how we lined up, we are not going to drift away from our principles - what failed us was our finishing. We created opportunities, but we failed to convert them."