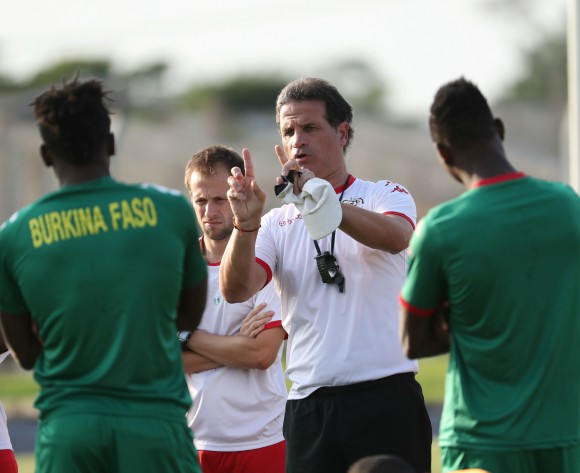 The Stallions held Senegal to a 0-0 draw in the 2018 FIFA World Cup qualifying match at the Stade Leopold Sedar Senghor in Dakar.

"Over the whole game, we can say that it is a fair result, a result just because both teams have had opportunities," Duarte said on Sen360.fr.

"We put in place a strategy that worked because we knew that we were facing a big team like Senegal. We should not leave spaces.

The return leg match between Burkina Faso and the Lions of Teranga will take place at the Stade du 4 Aout in Ouagadougou on Tuesday.

"Against Senegal, who have many players quality, it was necessary to put in place a strategy," the Portuguese tactician continued.

"But we know that this team in spite of the quality of its team, does not make results.

"The first leg is over and we will play our cards thoroughly at the return against a great team that has not yet said its last word. But we too."