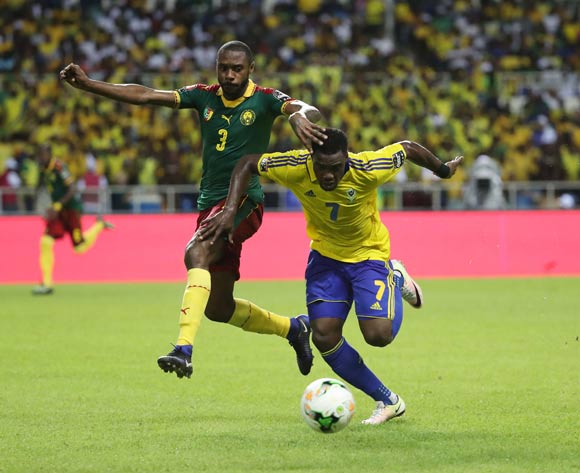 Ivory Coast suffered a shock 2-1 loss at home to Gabon in Bouake on Tuesday night to put their 2018 World Cup qualifying hopes in serious jeopardy.

The Panthers were beaten 3-0 at home by the Elephants this past weekend, but the return game in Bouake produced a surprise result as the visitors claimed all three points thanks to early goals from Alex Meye Me Ndong and Mario Lemina.

The result leaves Ivory Coast at the top of the log on seven points, while Gabon move level with Morocco on five points. However, the North Africans can usurp the Elephants if they win in Mali in one of Tuesday’s late games.

Gabon claimed a shock lead in the 19th minute: a deflected long-range shot fell into the path of striker Alex Meye Me Ndong, who swept the ball past goalkeeper Sylvain Gbohouo to make it 1-0.

The Panthers doubled their advantage 10 minutes later through an absolute screamer of a long-range goal from Southampton midfielder Mario Lemina.

Yet Gabon suffered a major blow in injury time at the end of the first half when defender Lloyd Palun picked up his second yellow card and was sent for an early shower.

Ivory Coast soon took advantage of their numerical advantage to bring themselves back into the game. Substitute Maxwell Cornet latched onto a fine through ball and whipped home a left-footed shot to halve the deficit.

Yet that was as good as it got for the home side, who were unable to fight their way to parity in the remaining time and suffered a loss which will put the pressure back on coach Marc Wilmots.