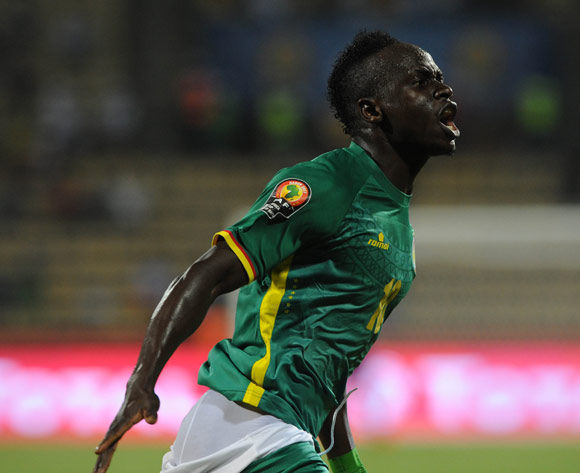 The Stallions claimed an early lead but looked set for defeat when they found themselves both a man and 2-1 down heading into the dying stages, yet an own goal from replacement goalkeeper Pape Seydou Ndiaye ensured the spoils were shared.

The result means Group D is still as tight as ever: a win for Cape Verde over South Africa earlier in the evening gave these teams the chance to take control, but their second successive draw means just two points separate the four nations.

Burkina Faso and Cape Verde lead with six points apiece, Senegal have five and South Africa are somehow still in the running with four points despite successive defeats in the past five days.

Burkina Faso settled the quicker of the two teams and claimed the lead just nine minutes into the match, with Bertrand Traore taking advantage of some sloppy defending before firing home a low shot from the edge of the penalty area.

Senegal fought back to level the game at 1-1 in the 27th minute: Sadio Mane’s persistence down the left ended with a dangerous ball into the penalty area and Ismaila Sarr swept home an equaliser.

The teams were locked at 1-1 for the better part of 50 minutes, during which time the Stallions were reduced to 10 men: Issoufou Dayo received his second caution a short while before the break and was sent for an early shower.

The Teranga Lions naturally dominated once they had the numerical advantage, but they had to wait until the 75th minute to finally claim the lead. Sadio Mane used his speed to latch onto a through ball and brilliantly chipped the ball past goalkeeper Koffi Kouakou.

However, there was still late drama to come: substitute goalkeeper Pape Seydou Ndiaye was forced into an own goal by Alain Traore in the 88th minute to see the game end 2-2.