Mali earn some semblance of pride after horrible showing by Morocco 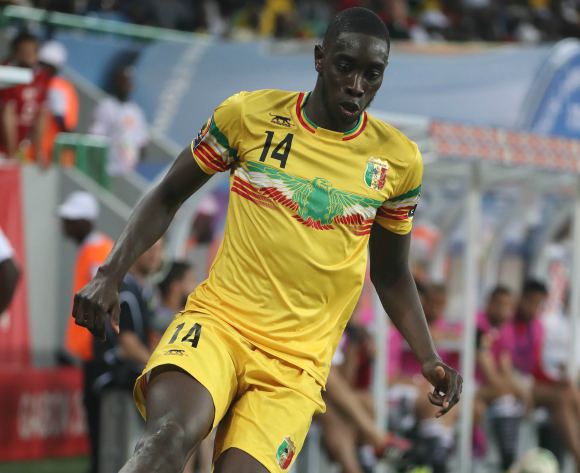 Mali earned some semblance of pride after holding the high-firing Moroccans to a goalless draw in their 2018 FIFA World Cup, Group C qualifier at the Stade 26 Mars in Bamako on Tuesday night.

The Malians came into this fixture in front of their home fans following an embarrassing 6-0 loss at the hands of Morocco in a Group C match last Friday.

In Bamako on Tuesday, though, the Eagles were determined not to concede a goal and that is just exactly what they did.

Mali set-up in an extremely defensive pattern from the onset with the majority of their players constantly behind the ball.

Luckily for the home side Morocco were not at their best in the final third and often wasted possession with woeful passing or horribly miss-guided long range shots.

Consequently, the pattern of the game emerged as Mali parked the bus in defence and Morocco failed to break it down.

Decent goal scoring chances were few and far between.

However, despite a horrendous showing on the night Morocco could have won the game in the 72nd minute, but Hakim Ziyech failed to score from the penalty spot.

Ziyech’s missed effort on goal summed up the night perfectly with both countries wasting our time in a 0-0 draw.

Morocco have the most to lose from the draw as they moved up to six points in Group C, a point behind table-toppers Cote d’Ivoire who lost 2-1 to Gabon also on Tuesday night – a win for the North Africans could have seen them in driving seat for Russia 2018.