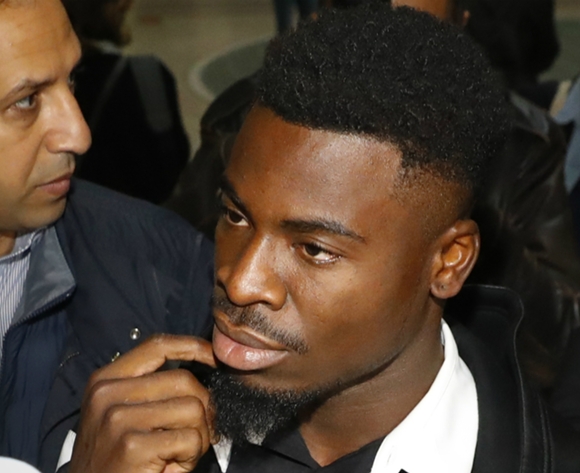 Ivory Coast star Serge Aurier says Paris Saint-Germain ‘didn’t respect his true worth’ and he is looking forward to a ‘new adventure’ with Tottenham Hotspur.

The Elephants right-back last week joined Spurs from French giants PSG, before jetting off to represent his country in 2018 World Cup qualifiers.

His move was initially held up while he waited for a visa from the UK Home Office. Aurier was famously denied entry into the UK in November last year because of suspended sentence for assaulting a police officer in Paris.

The defender believes too much fuss was made of the issue and he is simply looking forward to an exciting new chapter in his career.

“I wanted a new life because PSG didn’t respect my true worth. They dwelt on other matters beside football,” the 24-year-old is quoted by The Sun.

“Statistically speaking, I am the most influential defender in Ligue 1 between 2013 and now. I have also won nine trophies with PSG.

“There are more striking things about my career than what happened off the field, but this is what they preferred to linger over.

“I feel free now. PSG offered me a new three-year deal, but I have left them for a new adventure. I turned them down for a number of reasons. I want to discover a new way of life.

“I got on well with everyone at the club — bosses, players, coaches and fans — and the proof comes from the fact they wanted to keep me. But I had to think of myself. It is a personal decision.

“I had some business with the police that was blown up by the media in Europe. Normally when a matter goes on for a year or more they move on to something else.

“But in my case there was far too much of a fuss. If I hadn’t been mentally strong I would have cracked up.

“I could have stayed another year or two. PSG’s president Nasser Al-Khelaifi is like a second father to me and the team is like a family.

“I hurt some people with my decision to leave but that is life. I wanted to see a new world.”

Aurier could make his Spurs debut when they line-up against Everton at Goodison Park on Saturday afternoon.