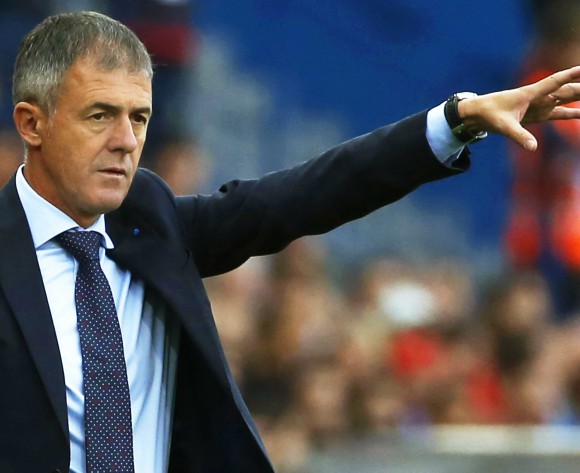 Despite praising the Zambian squad after suffering two-back to back losses against the Chipolopolo in 2018 World Cup qualifiers, Algerian coach Lucas Alcraraz says they must rather focus on qualifying for the 2022 FIFA World Cup.

The Spaniard reckons Zambia have no chance of securing a slot at the upcoming tournament because of the form Nigeria are in.

After the 1-1 draw against the Indomitable Lions on Monday, the Super Eagles top Group B with 10 points, three better than Chipolopolo while Cameroon have three points, two clear of Algeria who are bottom.

“Zambia has a balanced squad with a blend of youngsters but I don’t think they can make it for the World Cup in Russia,” said Alcaraz.

“I know it was an interesting result in Cameroon, which gives hope to other teams, but still the momentum is with Nigeria.

“Zambian coach Wedson Nyirenda has a good team, but I think he should concentrate on building a strong team with the focus on qualifying for the 2022 World Cup.

“I believe the Qatar target is attainable if they can maintain the same performance.”