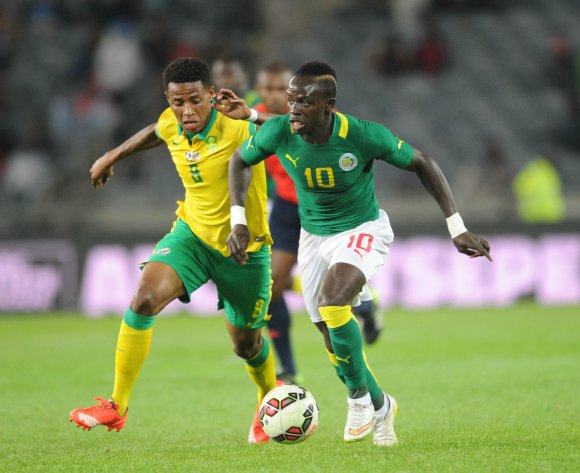 The 2018 FIFA World Cup qualifier between South Africa and Senegal will be replayed.

This was announced by the Fédération Internationale de Football Association (FIFA) on Wednesday.

Lamptey, who made suspicious decisions during the match which was played in Polokwane, South Africa, was initially banned for three months by CAF, but the Ghanaian was then handed a lifte-time ban from FIFA for "match manipulation."

A statement read: "The Bureau for the FIFA World Cup Qualifiers ordered a replay of the qualification match between South Africa and Senegal held on 12 November 2016. This decision follows the confirmation of the Court of Arbitration for Sport (CAS) to uphold the lifetime ban of match referee, Jospeh Lamptey, for match manipulation, the ruling imposed by the FIFA Disciplinary and Appeal Committees. The match will be replayed within the November 2017 international window, with the exact date to be confirmed in due course.

"As stated in the FIFA World Cup regulations, this decision shall come into effect immediately but shall be subject to confirmation by the Organising Committee for FIFA Competitions at its next meeting, scheduled for 14 September."

Meanwhile, the South African Football Assciation (SAFA) has since stated that it will study the contents of the FIFA report, before issuing a statement on intentions to challenge that decision.

A statement read: SAFA is studying the contents of the report and will issue a statement on intentions to challenge that decision.

"SAFA wishes to also state categorically that it was in no way involved with any wrongdoing related to the actions of the referee, as stated in the FIFA report.

"In the meantime, all issues related to this matter will be handled by Senior Counsel, Mr Norman Arendse."