Riyad Mahrez must put in the hard yards - Jamie Vardy 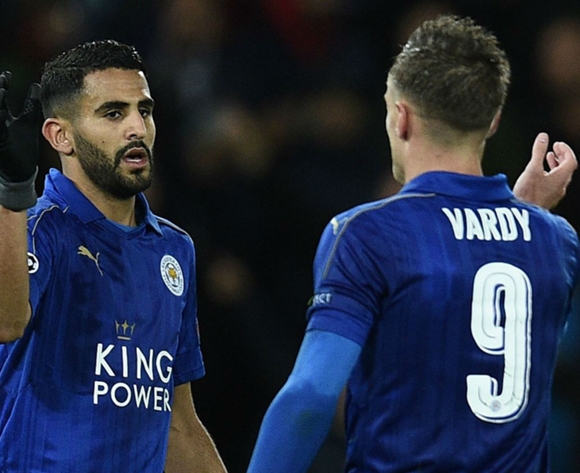 Riyad Mahrez must continue to work hard for Leicester City if he wants a transfer in the January window, according to teammate Jamie Vardy.

The Algerian winger has made no secret of his desire to leave the King Power Stadium.

Last week he left Algeria’s training camp ahead of their World Cup qualifying matches against Zambia to head back to Europe and attempt to secure a last-minute move.

However, none of the player’s supposed suitors pulled the trigger on a deal, and he remains a City player.

Vardy, who has also been linked with a Leicester exit, says Mahrez must be prepared to put in the hard yards between now and the next window if he fancies a move.

"As for Riyad, I heard he went to Europe on a holiday. It's up to him now,” said Vardy.

"People were saying he wanted a winter move instead. If that's the case he will be wanting to perform and knuckle down to put himself out there."

Mahrez and Vardy will hope to feature for the Foxes when they host Chelsea in a high-profile Premier League clash on Saturday.