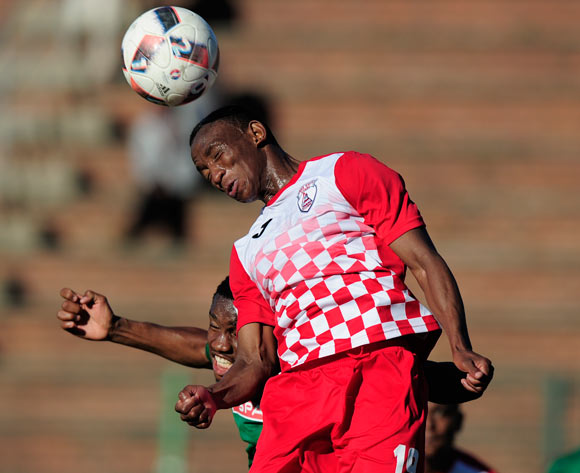 Free State Stars will welcome a wounded Mamelodi Sundowns for an Absa Premiership clash at Goble Park on 11 September 2017, kick-off at 18h00.

Stars come into the match looking for their first win of the new campaign, having suffered an opening-round defeat away to AmaZulu before claiming a creditable 2-2 home draw with champions Bidvest Wits. The Free State side twice fought back from being a goal down to salvage a share of the spoils.

Ea Lla Koto promptly dismissed coach Sammy Troughton (making him the winner of the ‘sack race’ for 2017/18) and will have welcomed the international break as a chance to bed in new boss Luc Eymael ahead of this clash against Sundowns, as they go in search of three valuable points.

Sundowns have had a mixed start to the 2017/18 league season, opening their campaign with an impressive victory over Tshwane rivals SuperSport United, only to suffer a shock 2-1 home defeat at the hands of Polokwane City three days later.

Coach Pitso Mosimane took the defeat on the chin and will need to see an improved performance from the Brazilians, who missed a catalogue of early chances against City and were punished in the end. Some better finishing in attack would solve most of their early-season worries.

In head-to-head stats, Stars and Sundowns have met in 55 league matches since 1986. The Tshwane side has claimed 28 wins compared to 10 for their Free State rivals, while 17 matches have ended in draws. Ea Lla Koto don’t have a great home record against the Brazilians, with seven wins and 11 losses from 27 turns as hosts.

Last season ‘Downs took all six points on offer from their two matches with Stars: a 4-1 home win in Tshwane (featuring a brace from Percy Tau) in the first half of the campaign was followed by a 1-0 victory in the return game in the Free State. The Brazilians have won 11 of the last 12 league matches between these teams.