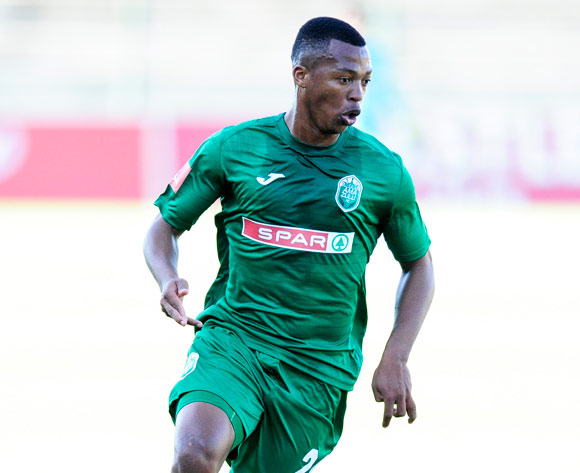 KwaZulu-Natal rivals AmaZulu and Maritzburg United will meet for an Absa Premiership derby at King Zwelithini Stadium on 12 September 2017, kick-off at 19h30.

AmaZulu come into the game having had a mixed start to their 2017/18 PSL season. While they began the campaign on a high by defeating Free State Stars 1-0 at home, they were soon brought back to earth with a 0-2 loss away to Chippa United just three days later.

The defeat in the Eastern Cape will have been a wake-up call for Usuthu players and coach Cavin Johnson. Nonetheless a return to familiar surroundings after the international break will be a morale-boost as they go in search of a provincial derby win.

As for Maritzburg, they have enjoyed a superb start to the season, claiming back-to-back 2-0 wins over Platinum Stars (away) and Ajax Cape Town (home) to sit proudly atop the log heading into this round of fixtures.

Coach Fadlu Davids knows it is far too early for the Team of Choice to be carried by their fine start to the season and will demand a re-focus for what should be a fearsome encounter against their green-clad provincial rivals.

In head-to-head stats, AmaZulu and United have met in 16 league matches since 2006/07. The Pietermaritzburg side has claimed eight wins compared to two for their Durban counterparts, while six matches have ended in draws. Usuthu have a dire home record against their provincial rivals, with just one win (and five defeats) from eight turns as hosts.

The teams last met in the 2014/15 season, with the Team of Choice taking four points off AmaZulu. The teams drew 1-1 at the Harry Gwala Stadium in the first half of the campaign, while the return game on the final day saw United win 2-1 in Durban - a result which saw Usuthu relegated to the National First Division.